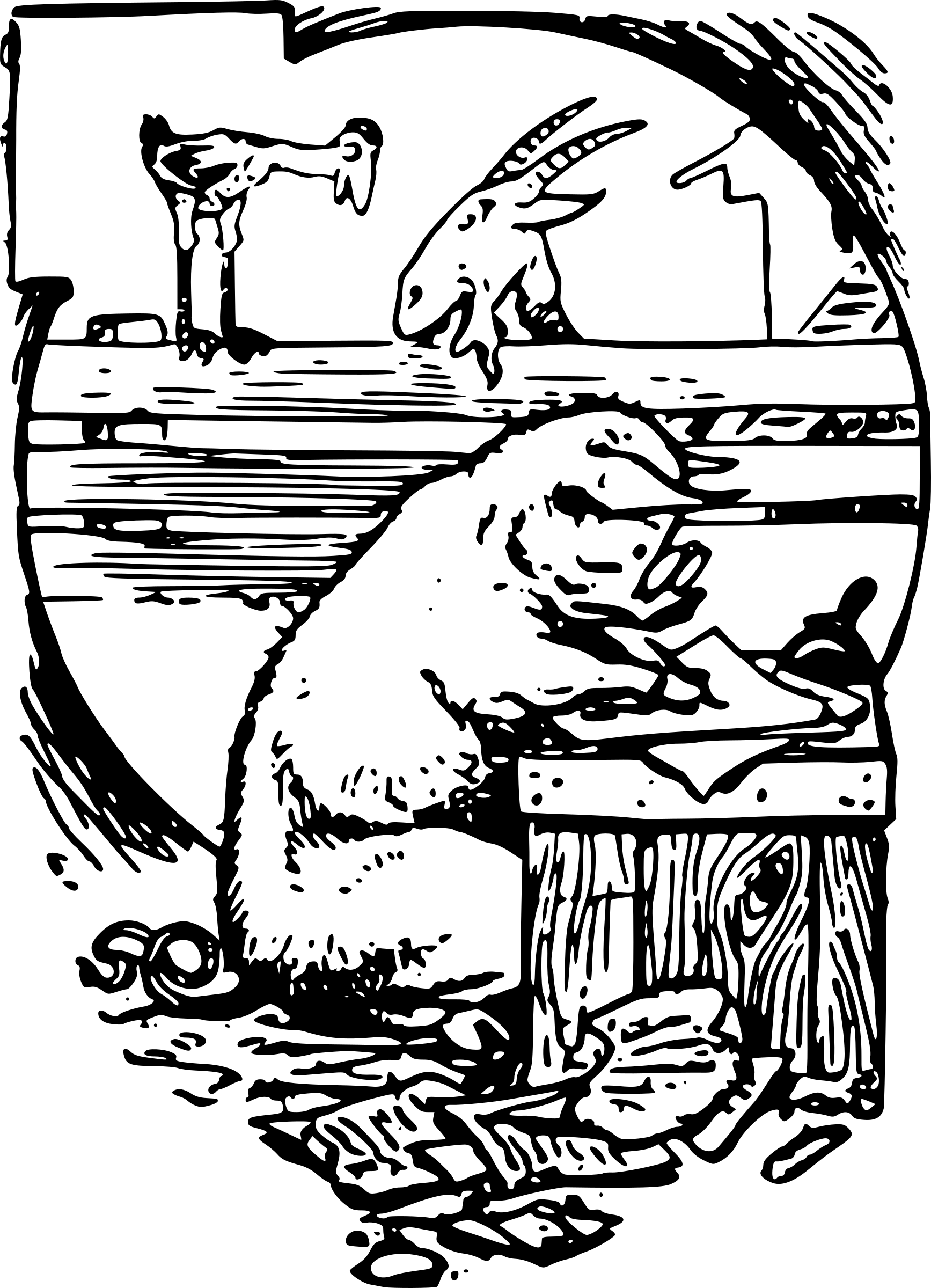 The concept of the Sabbath is a strange one, one that Churchianity today doesn't and I feel never will as an institution understand. The concept appears to begin after God created the world, stating that 'he rested' (Genesis 2:2). God goes on to allow Israel a day away from labor on the seventh day of the week (Saturday usually). But here's where Churchianity and the Bible seem to part. Jesus grew up a Jew, although he certainly was not a religious Jew. He understood the Torah, like everyone else did. Yet when it came to the Sabbath, Jesus seems to part ways with it.

'My Father works every day, and so do I' is a profound statement made by Jesus following a healing that he did on the Sabbath day. The man he healed had been an invalid (very weak from an unspecified illness) for thirty-eight years, and when the other Jews caught wind of it, they tracked Jesus down and scolded him, saying that healing was unlawful to do on the Sabbath. Jesus' reply is reminiscent of the 'Lord of the Sabbath' episode in Luke 6, when the Pharisees berate his disciples for picking wheat on the Sabbath. He replies that he is the Lord of the Sabbath, and as such he can choose what is lawful and what is not.