THE GOSPEL ACCORDING TO
MATTHEW 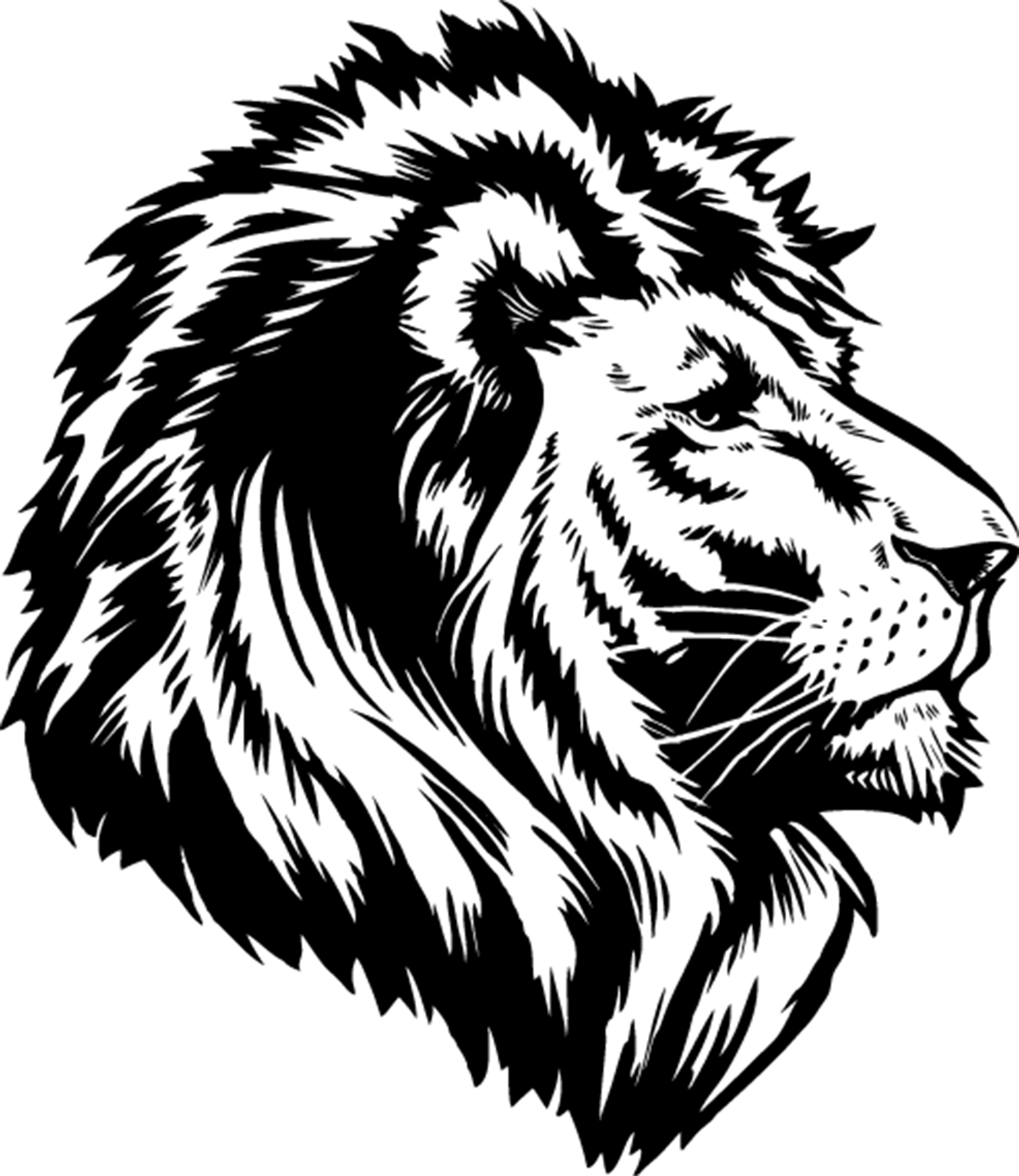 This is an online, easy-to-read, free-to-distribute, public domain, self-translated edition of the Gospel of Matthew that anyone here can read. It doesn't include any religion to sell, any theological bias to be aware of, or anything but what I have found in the sources I've used in making this. I will be releasing it in parts, as the process of amateur translation is strikingly hard on a Lenovo Chromebook issued from my old school. I consider (as should you) the Gospels to be the only important and necessary parts of the Bible, with the Revelation to John being a close second. I can't simply twist what Jesus said to fit my own point of view or perspective on life and the universe, as so many religionists have in the past. Please feel free to copypasta this onto another site, so long as you ask me first. While I am in no way a KJV Only-ist, I do hold the King James Version to be one of the more honest and wholehearted translations out there. The honesty it shows in italicizing text that has been added for grammatical correctness, as well as what I believe to be genuine respect for Jesus by typing whatever he said in red all make for a beautiful translation.

The Gospel of Matthew is named such because of a citing by 3rd-century historian Eusebius, who wrote that 1st-century Apostolic Father Papias of Hierapolis once said that Matthew collected the oral traditions of Jesus' teachings, determined which ones were genuine and common in all of them, and translated them into Aramaic as best he could. Although this Aramaic gospel never existed, the Greek edition used by translators today is extant in nearly every location that New Testament literature is found. It is placed first in the Bible (and in this ordering) due to a common and very sound interpretation of the Four Beasts in Zechariah's dream by the river in Chebar. The lion icon I have prescribed it represents the lion in the vision, being the Lion of Judah, the promised and long-awaited Messiah and horn of David. The gospel attempts to convince potential Jewish converts that Jesus is undeniably the one they wanted for so long.

The sources I have used in this edition are as follows: an online version of Papyrus 1's Gospel of Matthew, for an overall translation, the Latin Vulgate's New Testament for further revision, the King James, Douey Rheims, New International, and World English Versions for sentence consistency, and Strong's Exhaustive Concordance for finding the most likely meaning of a word in a certain context. As an author's artistic license, some phrases have been reworded for a more consistent reading and easier interpretation as a reader; as a method of reverence, Jesus' name is written in bold, with what he said written in dark red. I also have written in italics words that could have multiple meanings assigned to them, and I have placed asterisks next to words or phrases changed to meet a historical context and percentage of historical likelihood. I hope you enjoy reading this as much as I enjoyed making it. God bless.

1 The book of the lineage of Jesus the Messiah*, son of David, son of Abraham.