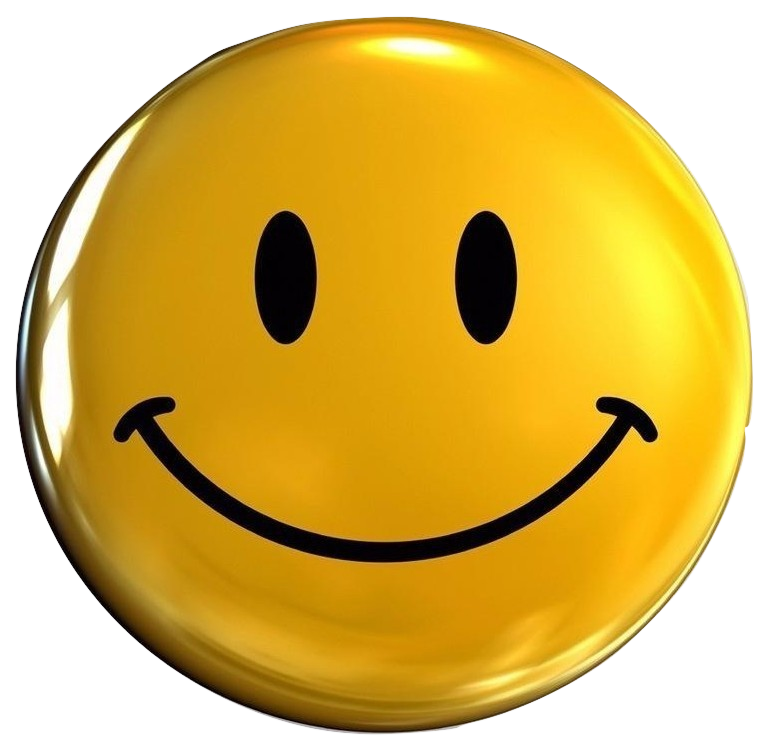 "Greater love hath no man than this: that a man lay down his life for his friends. ~ John 15:13

Sorry for not writing articles lately. I've had a test of faith, but God has brought me back to writing. This'll be a shorter one.

God's love, or as it often capitalized Love, is a subject often talked about amongst religious scholars and theologians. However, I've found that while God is Love, this love is entirely foreign to us as humans, because we sin and God does not. Allow me to explain. If we go back to the Garden of Eden, we'll have to look at where we became imperfect, the Fall. Here it is where Satan deceived us by putting in the seeds of doubt in God's reliability and trustworthiness (Genesis 3:1). He convinced us that if we eat the Fruit, we would be like God, understanding good and evil. But why would Satan try something like this? If God was all good, it would make little sense for him to not want beings IN HIS IMAGE knowing the difference between God and Satan.

But when we ate the Fruit, we began to have knowledge of good and evil. We saw that we were naked, and felt suddenly afraid of God, rather than loving towards him. According to Genesis, their 'eyes were opened, and they knew that they were naked' (Gen. 3:7). Satan had made us see what we weren't meant to: good and evil. Gnostics submit that this was a good thing, as it paved the way for our understanding that God is not good, but at times quite evil. This is because the Gnostics made the mistake of assuming that the creator was evil (or at best charitably incompetent), while the Father was good, and the source of the evil creator. That is one of the results of the Fall. We group things as good and evil all the time now.

When dogs rape each other and when momma spiders eat their mates, we call that evil. But why? Animals live at peace with God, because they have no free will. Their nature is so limited that they follow a strict life cycle, for crying out loud! Sure, so do we, but ours is much more broad, and we can (at nature's dismay) at least defy it without facing serious consequences. We call things evil, because we looked at what was natural, and called it gross. We were naked, and called that shameful. That is the epitomy of how we judged God. We sinned so far that we called him evil, and then we had the audacity to call him good.

I submit that perhaps God is neither, and neither should we be. What some might call evil about God, we embrace as godly. When God kills thousands in the Old Testament, we embrace it, because we'll never understand in this lifetime the exact meaning of his action. This would explain Jesus' teachings too, his beatitudes in Matthew (Matt. 5:3-11) must be accepted on top of his woes in Luke (Luke 6:24-26). His new commandment in John (John. 13:34) must be accepted on top of his requirement of self-denial (Mark 8:34). You see, Jesus was a controversial guy who reveled in the attention his statements got. That was the plan; scare away the weak ones with no faith, and attract the radicals longing for truth.

Perhaps God's love is fully brought to us with Jesus' final discourse with the disciples, found in John chapters 14-17, where he says that 'greater love has no one than this: that a man lay down his life for his friends.' Here Jesus calls his disciples his friends for the first time, as a way of appreciating them. He tells us that the world hated him before it hated us. Here Jesus becomes a vessel of God once again, and becomes more like God, telling us that the world has rejected the true nature of God and his Love. Jesus leaves us as his modern-day disciples and friends with these words of great insight and truth: "These things I have spoken to you in allegories; an hour is coming that I will no longer speak to you in allegories, but boldly will proclaim the Father to you. In that day you will ask of the Father in my name; and I do not say that I will ask of the Father on your behalf, for indeed he himself loves you, because you have loved me and trusted that I came from God." He shines brighter by the hour; every hit, every curse, every crack of the whip from his torturers shows us what we were meant to be like. Even as they tied his arms to the cross and nailed him there, he said, 'Father, forgive them' (Luke 23:34).

So smile, because God loves you, more than you'll ever know.

To return to the Index, click the gif below.