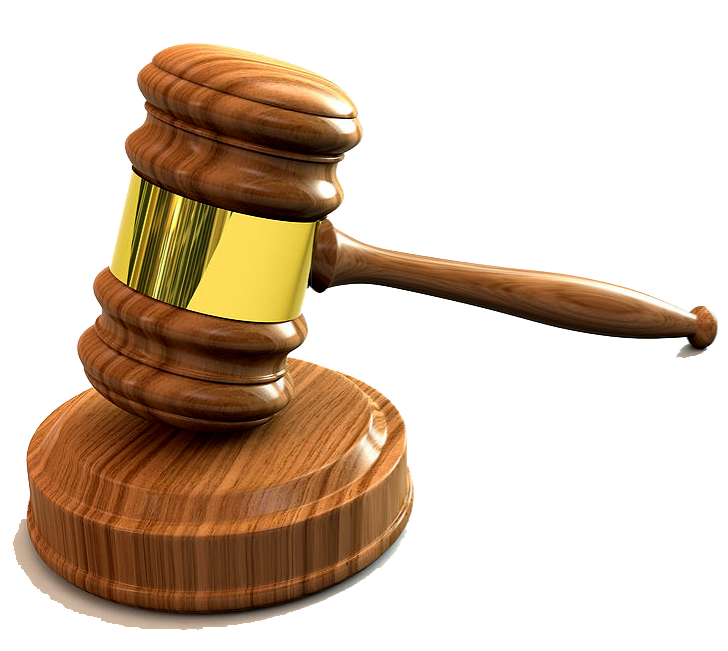 "Do not judge that you will not be judged; for it is with that same judgement that you shall be judged, and according to the measure you use, you shall be measured. How is it that you see the speck in your brother's eye, but not the log in your own eye?" ~ Matthew 7:1-3

The Final Judgement has been deemed one of the most terrifying things that anyone could ever face, yet only when we interpret judgement a certain way? When a vicious-looking dog has been judged and found to friendly and non-threatening, don't you breathe a sigh of relief? Of course you do. That is a positive judgement. We beam with pride when we overhear people judging us as good examples of human beings with high morals, because that is also a positive judgement. What I'm trying to get at is that we can't even live life without judging.

Now, I know what you're thinking, 'but Jesus wasn't talking about that kind of judging!' Of course he wasn't. He judged people all the time (Luke 9:62, Matthew 10:37, Luke 14:26-27, Matthew 10:15), and even said that we should judge people worthy or not of the gospel (Matthew 10:11).So why do we make such a big deal about judging? I'll tell you why: we enjoy censoring everyone else's much-needed advice and opinions on what we're doing. Without advice, we're (to ourselves) without fault.

The following is an excerpt from the Jesus Christians article 'THOU SHALT JUDGE':

[W]e have judged the teachings of Jesus to be superior to anything else. But what about his "Judge not" teaching? Bear in mind that punctuation was added to the original Bible. Jesus said, "Judge not that you will not be judged." (no comma) He seems to be saying, "Don't think that you will not be judged." It certainly fits with the next bit: "For you will be judged by the same standards that you have used in judging others." (Matthew 7:1-2)

Could it be that the infallible "Word" of God is wrong (I'm talking about the Bible, not Jesus)? Not necessarily. While the Bible itself is correct, it's the editing that led to the incorrect interpretation. The text was translated correctly, mind you Mormons, but it's just that someone added a comma where they're shouldn't have been.

Jesus understood that we will judge, which is why he goes on to say that with every measure we use against someone, we'll be measured (verse 2). If we judge someone so harshly to the extent of ourselves being perfect, then God will judge you with that same measure. Almost as if God's saying, 'It isn't so easy when you're not the one with the whip, is it?' This concept even works against our own concept of ourselves. Jesus said that it's better to assume a low spot than a seat of honor at a table, and that everything we do as Christians is our duty, so we don't deserve a reward (Luke 14:10, 17:9-10).

The following is another excerpt from the THOU SHALT JUDGE article on the Jeus Christians website (visit them sometime). It explains very well the reason that Christian judging is different from the way the world works, yet another way that Jeus taught an upside-down kingdom.

There are scores of references to judgment and judging in the Bible. Almost all see judgment as good, and a lack of judgment as bad. In fact, the word hypocrite comes from two Greek words that mean with too little judgment.

The world in general, and the church in particular, is in the mess it is in today because of a lack of judgment. "Judge not" has become the cornerstone of an amoral world and a hypocritical church.

Chaos results if everyone makes up their own rules according to their own opinions.

Two plus two equals four. That's the truth. And if truth exists in little matters, it must exist in big matters as well. Truth will expose the lies.

Yes, we have passed judgment on the church. But we have done so on the basis of the teachings of Jesus, and not on emotional scare tactics or traditional measures of respectability (the bases on which people most often condemn us).

Let Jesus and his teachings be the final judge of us all. Because like it or not, they will be!

To return to the index, click the cross icon below.